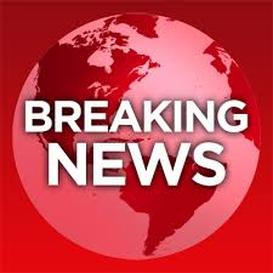 The Situation:  A chance discovery during an afternoon walk led to the discovery of a previously unknown civilization.  Archeologists, historians, paleontologists, geologists, anthropologists and sociologists have been working together to unearth and analyze all of the data relating to this civilization. After extensive study, they have gathered enough information to publish their first informational texts about the Lost Civilization.